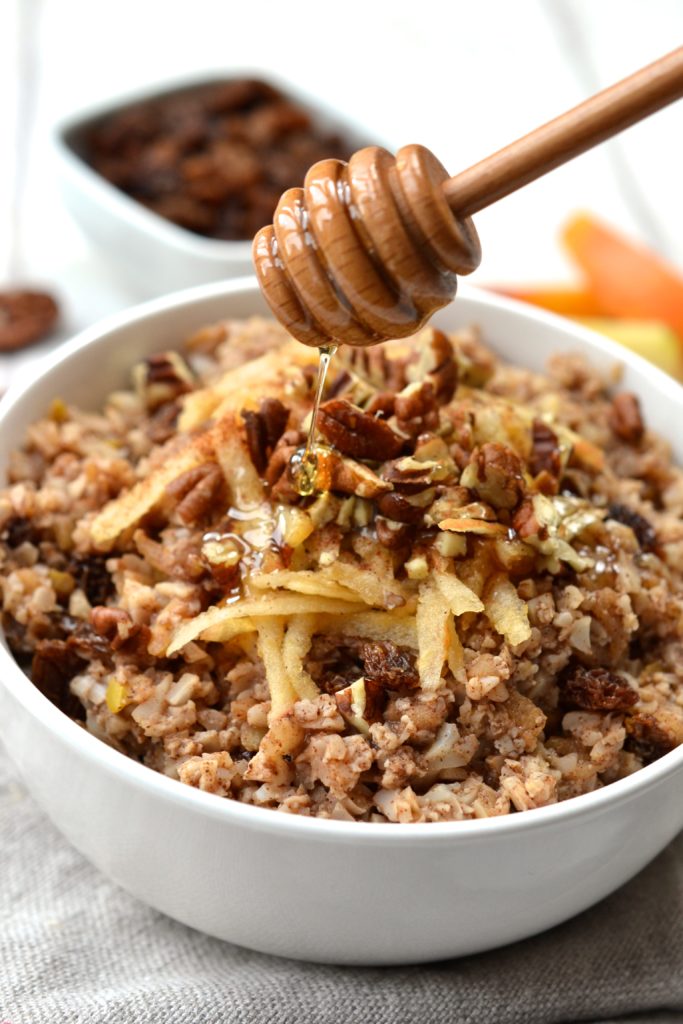 So I have a confession, I hate porridge. There is something about the mushy texture that is basically my worst nightmare. I have had quite a few requests from people for a grain free porridge recipe recently, so I put my preferences aside and set to work experimenting. 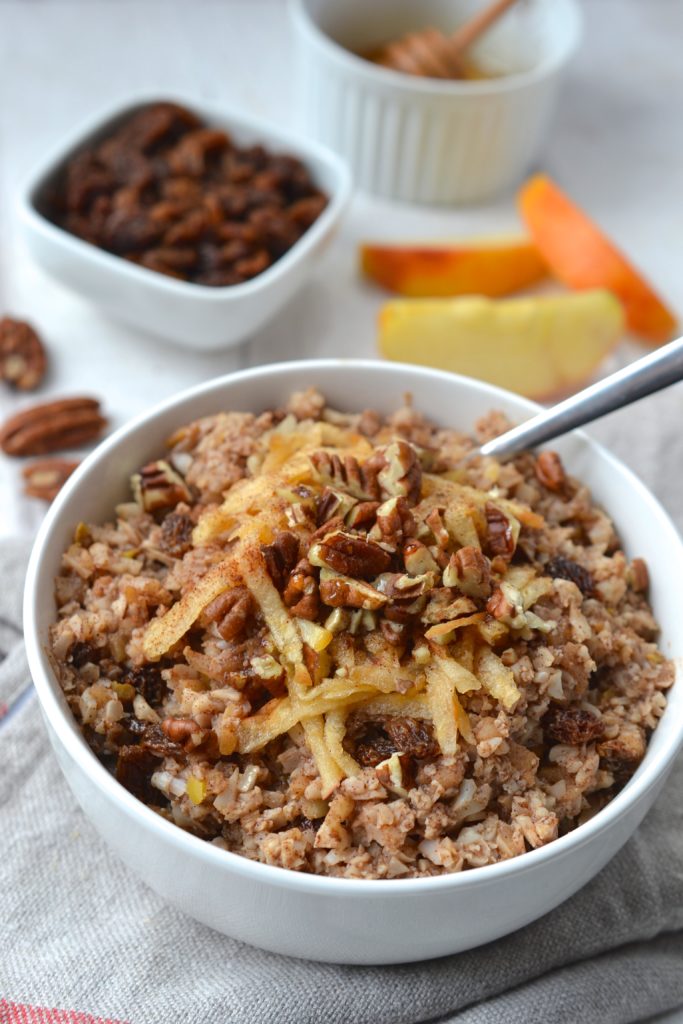 I started off creating a few variations that were ground nut and shredded coconut based. Truthfully, they tasted pretty good but when I did a few nutritional calculations, I realize that one bowl was almost 40grams of fat and over 600 calories. Even though breakfast is the most important meal of the day, allocating that many of your daily calories to a bowl of porridge seemed a bit excessive. 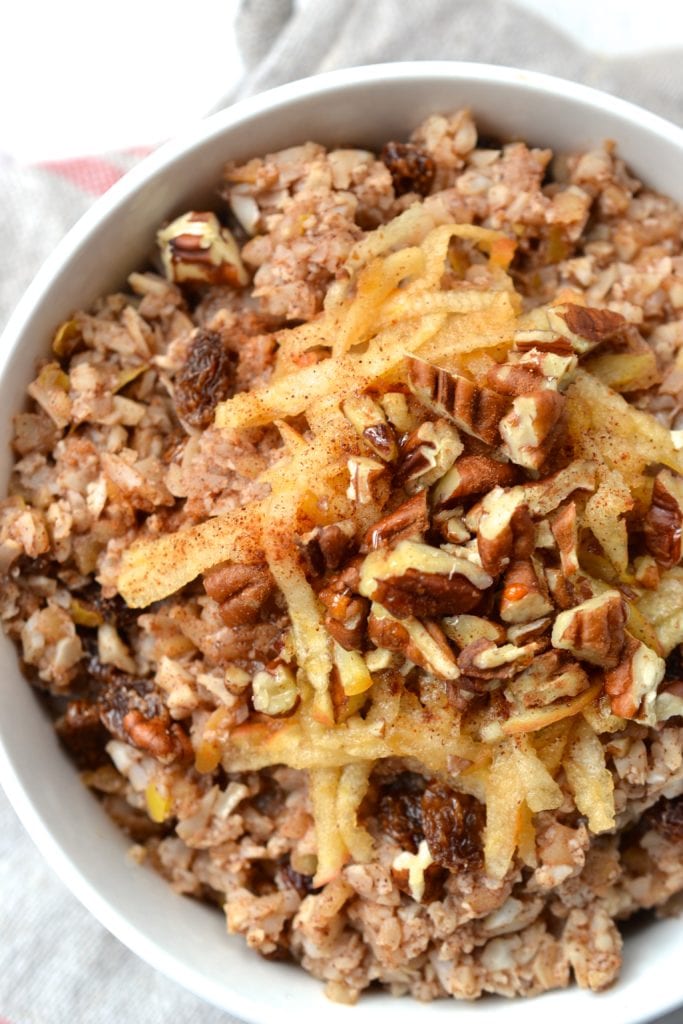 So what do you do when you want to lower calories, use my favourite vegetable of course! I know what you are thinking, cauliflower porridge sounds horrible, but I promise, its absolutely delicious, which says a lot coming from such a big porridge hater. 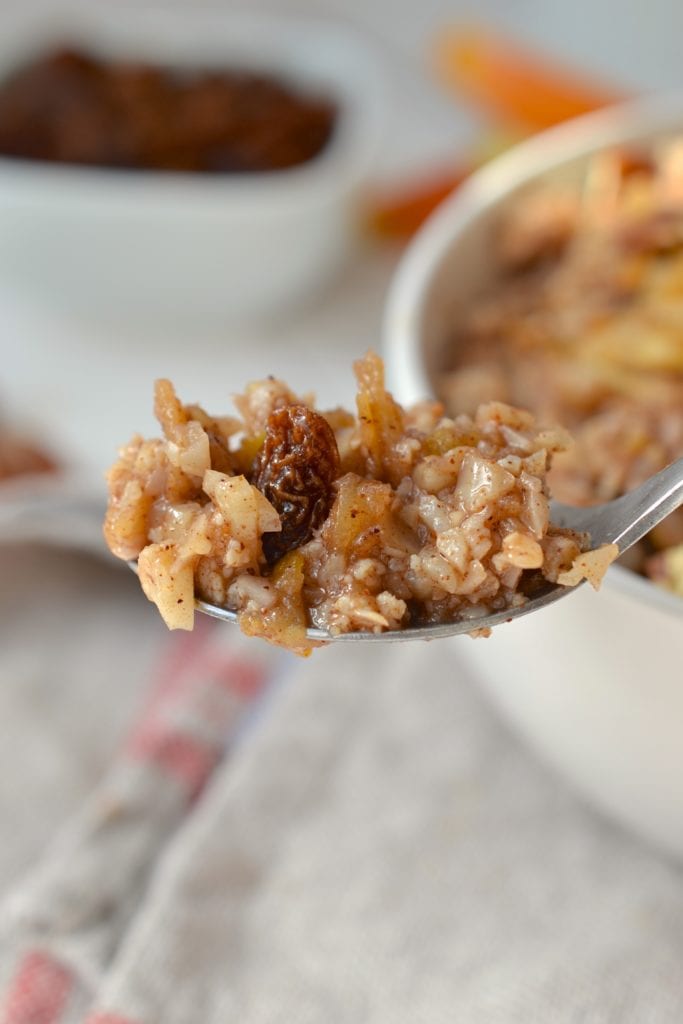 The cauliflower rice is flavoured with cinnamon and nutmeg and then cooked in almond milk until tender and porridge like in texture. I have made this a few times and prefer it a bit chunkier, but if you like a more liquid and smooth porridge then I would recommend adding in an extra ½ cup almond milk when cooking. 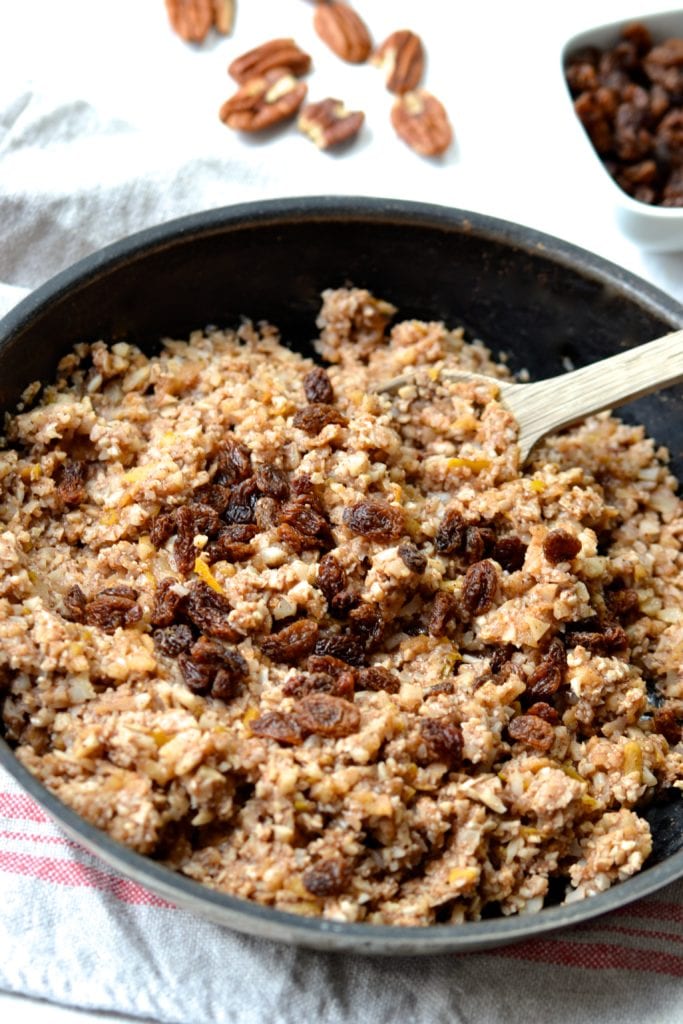 I added in shredded apple for sweetness and raisins and pecans for a bit of texture but feel free to use any kind of chopped nuts or seeds that you prefer. I also like topping it with additional shredded apple, but sliced banana, blueberries or stewed apple would also be delicious. 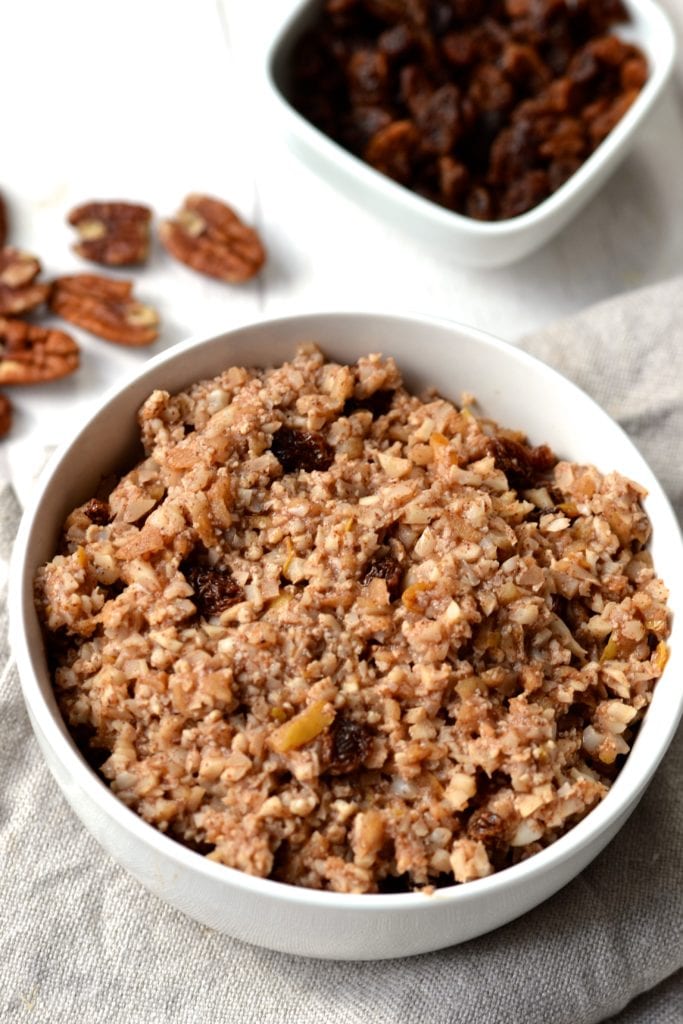 This recipe makes two servings and will last a day or two in the fridge, so you could easily make a batch to bring to work, and then have an easy breakfast ready to go two days in a row. 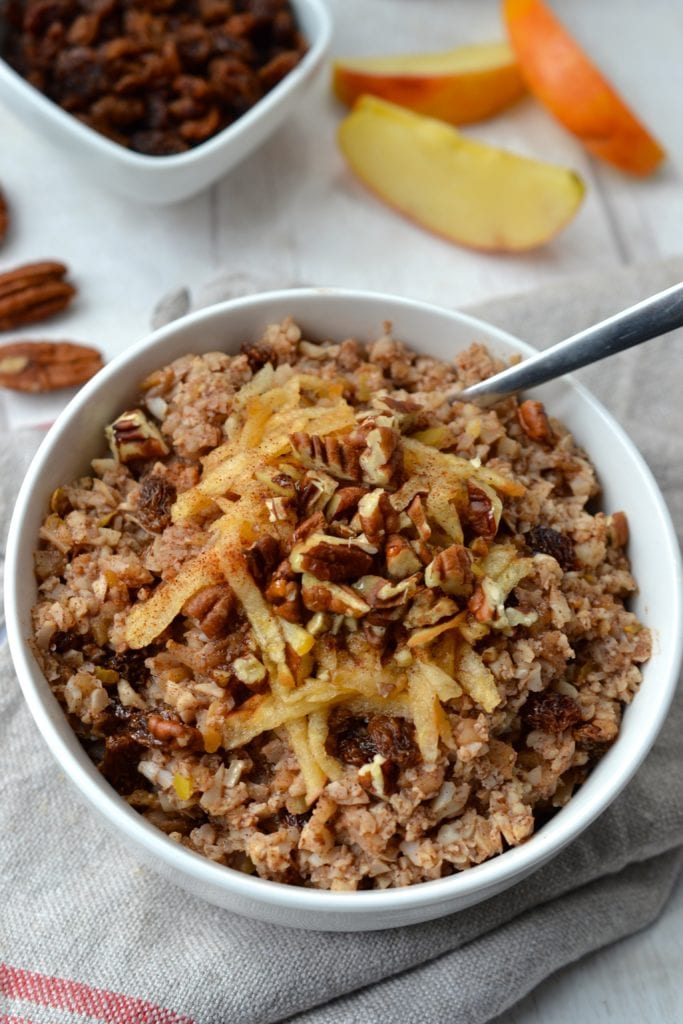 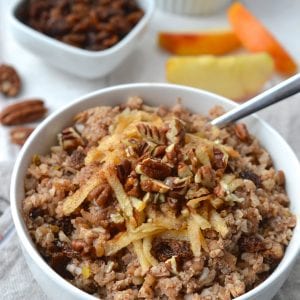 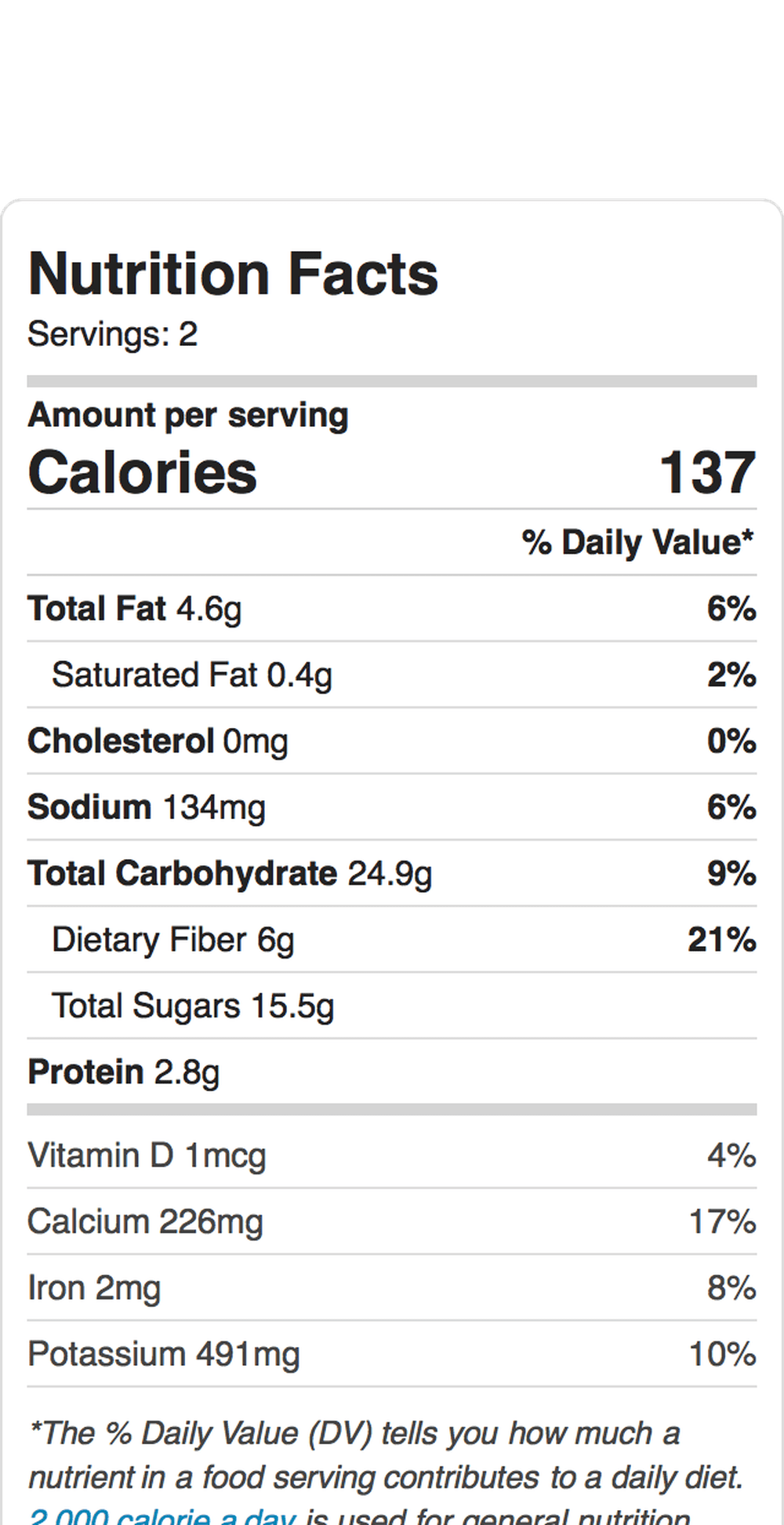 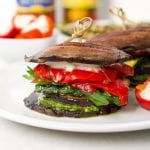 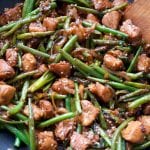 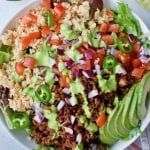 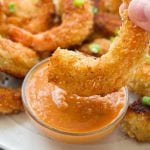